World-leading signaling equipment made in Austria

Founded in Vienna in 1910, Auer Signal is one of the world’s leading manufacturers of signaling equipment and is currently represented in more than 70 countries. Auer Signal’s products are designed, built, and tested by its development team. Innumerable test steps ensure the best product quality. All products are manufactured in Austria and stand out from the crowd thanks to their innovative in-depth solutions and ingenious engineering. 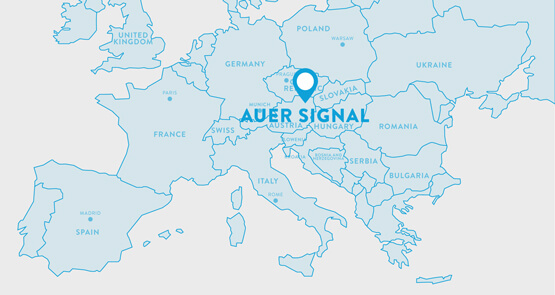 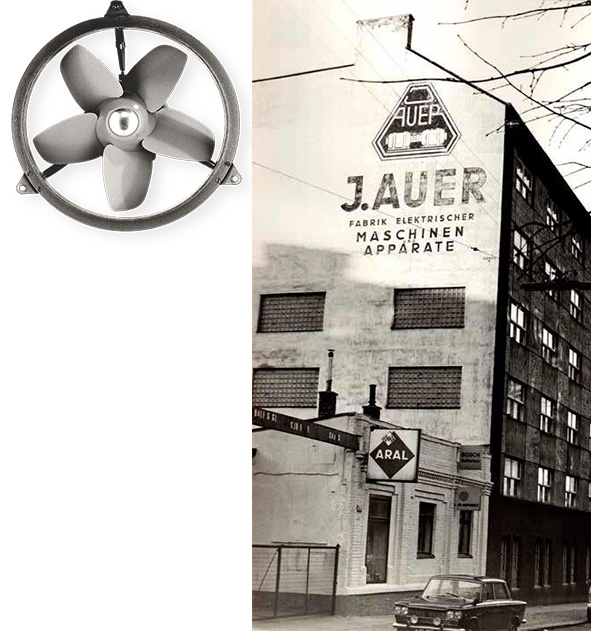 Auer Signal was founded in Vienna’s 17th district in 1910 by Johann Auer under the name J. AUER Fabrik elektrischer Maschinen and specialized in the repair of electrical motors. Three years later, J. AUER Fabrik began to design and produce its own electric drive motors, as well as grinding and polishing machines, fans, and various electrical devices. In 1924, Johann Auer established his own production facility for manufacturing electric drive motors and electrical devices. Under the leadership of Hubert Auer, the development and production of radial and axial fans, as well as various special electrical motors, began in 1945. In 1978, brothers Michael and Georg Auer took over the management of the company and developed and produced the first explosion-proof signaling equipment and phones the following year. In the 1990s, the development of a distribution channel for trading signaling equipment for industrial applications was started. In order to meet the increased requirements of industry and industrial automation, in-house development and production facilities for visual and audible signaling equipment was established.

The foundations for expansion in the German market were made in 2001 with the establishment of the German distribution company AUER Signalgeräte GmbH. One year later, the structure of Auer Signal became even more international, and the company is now represented by distribution partners across the globe – from New Zealand, South Africa, North America, and South America to Russia and Japan. In 2015, Christian Auer and his sister Antonia Korger became the fourth generation of the family to take over the management of Auer Signal. The company now has around 110 years of expertise to draw on and its constant growth coupled with the excellent product quality it delivers are what make Auer Signal one of the world’s leading manufacturers of signaling equipment. For the family-run company and its management team, continuity and quality are the top priorities.

Auer Signal represents a long tradition of ingenious Austrian engineering. From planning to construction, the products are developed in-house. With respect to manufacturing, the company calls on state-of-the-art machinery and innovative IT solutions in order to constantly optimize its production processes. The signaling equipment from Auer Signal is produced to the highest levels of industrial quality and meets all current industry standards. The modular signal towers are precision manufactured and their innovative in-depth solutions have a major role to play in the success of Auer Signal. The audible signaling devices are among the loudest on the market. For its signaling equipment, Auer Signal uses only the highest quality materials. Polycarbonate plays an important role in this: It is impact-resistant, UV-resistant, and color-fast. The company pays particular attention to intelligent lens design and the latest LED technology in its visual signal beacons. In order to meet the highest signaling demands, Auer Signal offers its customers products with the strongest high-power LEDs available. Auer Signal’s product portfolio includes both high-end equipment and products that boast excellent value for money. From automation technology, mechanical and systems engineering, building technology, chemical and petrochemical industries, and safety applications right up to applications involving extreme conditions, Auer Signal is able to find the ideal solution for all industries and sectors. 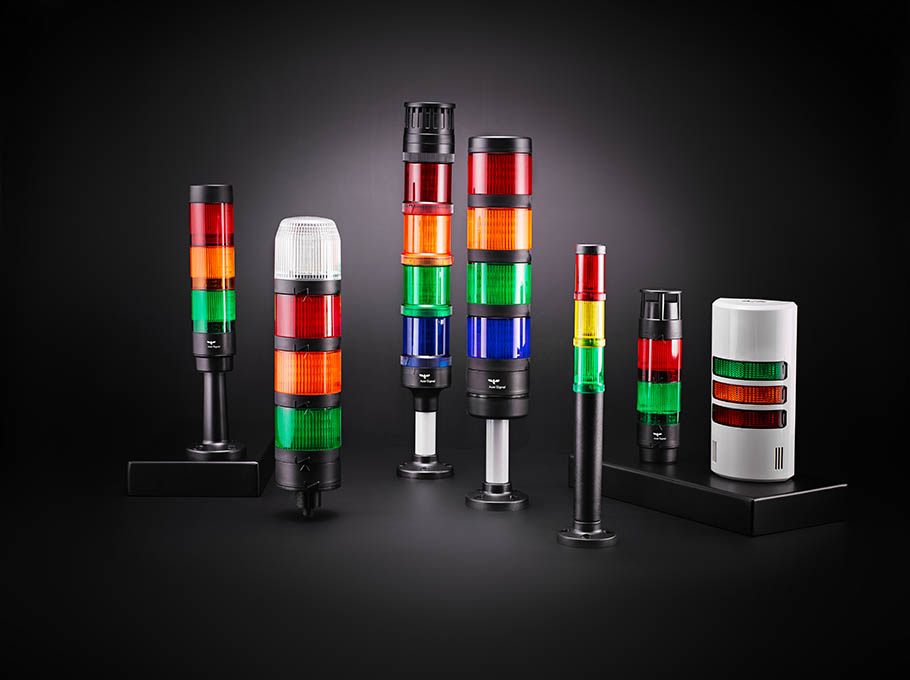