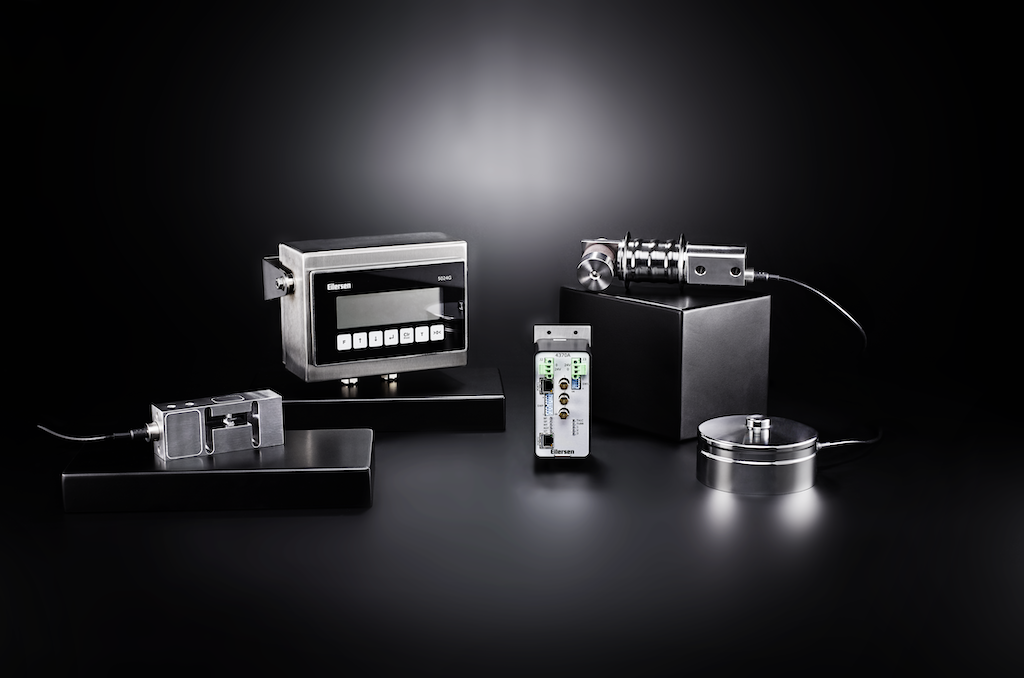 We are happy to have Eilersen as another strong partner on our side!

The Danish company with its second headquarters in Switzerland has been developing high-quality industrial sensors for measuring force and weight for over 50 years. The products from Eilersen include digital weighing terminals, scales, weighing solutions and digital load cells with capacitive digital technology. We are pleased to have this international specialist for weighing solutions as a partner at our side with immediate effect.

Weighing systems as an essential part of the automation industry

In the course of the partnership, we are expanding our product portfolio to include the category "weighing systems". This includes digital capacitive load cells, weighing modules and weighing indicators.

Measuring devices play an important role in a variety of industrial processes. Digital load cells are increasingly being used. They record weight and mass and communicate the results to so-called weighing modules. Via the weighing modules, the recorded data is transmitted to weighing indicators and to IT systems. This digitises the entire measurement chain.

The digital capacitive load cells are made of stainless steel and hermetically sealed by laser welding to IP68. They are ideal for use in complex and demanding industrial applications.

Weighing modules are used to transmit the measurement results of the load cell to the weighing indicators, as well as to IT systems. The weighing modules in our portfolio are quick and easy to install, take care of measured value preparation and filtering, and make integrated weight and mass diagnostics possible.

After the digital load cell has recorded weight and mass, it transmits this data to the weighing indicator via a weighing module. The weighing indicators in our portfolio are equipped with digital signal processors for displaying and processing the data. The touch keyboards impress with their durability and ease of use.